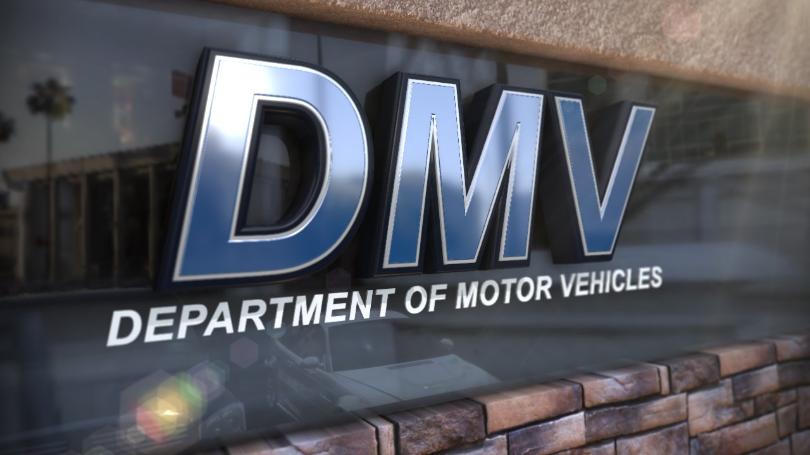 Posted at 09:00h in Transfer of Death by Michael Cohen 0 Comments
0 Likes
Share

On June 9, 2017, Governor Abbott signed a new law to be effective as of September 1, 2017 whereby an owner of a motor vehicle can transfer his or her motor vehicle at the owner’s death outside of probate (where it transfers by Will) or intestacy (without a Will) by completing a beneficiary designation form (perhaps by the certificate of title) through the Texas Department of Motor Vehicles (DMV). This is different than a joint owner with right of survivorship designation on the certificate of title presently permitted since the beneficiary would not be an owner of the vehicle until the death of the present owner. The existing owner would have the right to change his or her mind without the approval of the beneficiary (unlike if held as joint tenants with rights of survivorship). The beneficiary designation would supersede a Will.

Although our office has contacted DMV numerous times so that clients can effectively plan for the transfer of title of their vehicle on death, the DMV’s response has ranged from that they have “no knowledge of the law” to the “law did not pass” even though DMV is an integral part in this law change. The good news is that upon contacting a state legislator’s office who was on committee that suggested a law change, we were informed DMV’s new form should be ready in June. However, DMV’s lack of prompt action or at least knowledge about a law concerning vehicle ownership is alarming – which is why we say DMV has flunked its driver’s (owner’s) test.

The new law will be helpful in many planning scenarios ranging from car owners not wanting to title ownership of the vehicle in a trust to having the vehicle passing in a manner inconsistent with the laws of intestacy (when there is no Will) to avoidance of Medicaid estate recovery (a car is a non-countable resource when applying for Medicaid, but is subject to claim for reimbursement from the state to the extent that Medicaid benefits are advanced after the death of the Medicaid recipient if it passes by a Will or intestacy-without a will). The new law is similar to a “Transfer on Death” deed law passed a couple of years earlier.

Presently, for vehicles to pass by joint tenancy with right of survivorship, there is a simple option to exercise that on the certificate of title. Why couldn’t a certificate of title have a transfer of the vehicle on death (without joint tenancy) option? Why does that take almost a year to create? Although we think the new law is wonderful as it gives many planning opportunities to owners of Texas vehicles, we think DMV has failed Texas vehicle owners by their omission to promptly act on a bill signed almost one year ago.