21 Aug WILL NEW LAW RESULT IN INCREASED ACCEPTANCE OF DURABLE POWERS OF ATTORNEY? 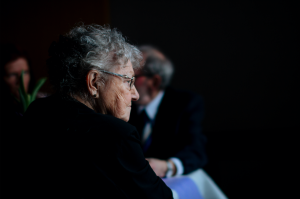 Many are surprised that financial powers of attorney do not have to be recognized by others including banks and other financial institutions. If the principal (the one who signs the power of attorney) becomes incompetent and the one who is presented with and asked to accept the document, fails to do so, then it is possible that there will be a need to go through the costly procedure of guardianship to have access to accounts such as an IRA or other accounts owned individually by the principal. However, as of September 1, 2017, it becomes mandatory to accept a financial power of attorney upon an agent’s certification of validity or an opinion of counsel within ten (10) business days of presentment unless one or more reasons for refusal are met.

The grounds for refusing acceptance of a durable power of attorney include (but not limited to):